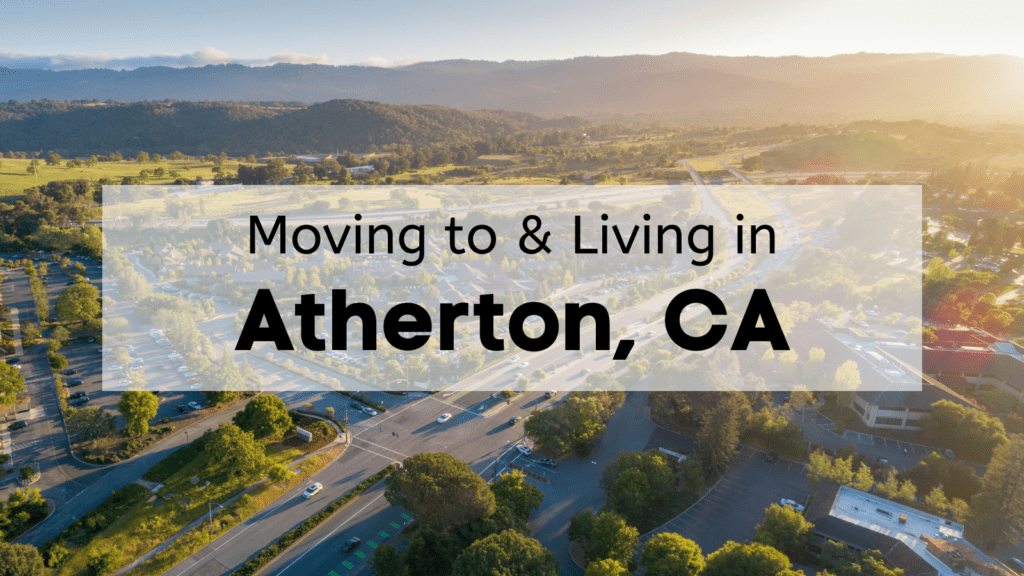 Encompassed by San Mateo County, Atherton is a town nestled in the heart of Silicon Valley. This town is an extremely affluent suburb that is minutes from tech hotspots such as Menlo Park, Redwood City, and Palo Alto. It is also several miles away from the San Francisco Bay, as well as multiple nature preserves (including the breathtaking El Corte de Madera Creek Preserve). The area was originally called Fair Oaks, but was renamed after American businessman Faxon Dean Atherton when it was incorporated in 1923.

Atherton is well-known for its luxurious mansions and high-profile residents. Giants of the tech industry — as well as celebrities and sports stars — reside in the town’s ultra-exclusive neighborhoods. For several decades, Atherton has earned the distinction of being one of the wealthiest towns in America. On multiple occasions, the area was ranked as having the highest per capita income (of U.S. towns under 10,000 residents). It is also routinely listed and known for its wealth and for being one of the most expensive zip codes in the United States.

Currently, Atherton’s population is 7,168. Although the area saw a 0.237% decline in its total number of residents from 2018 to 2019, population figures have remained almost unchanged over the past decade. Among individuals living in Atherton, the median age is 47.4. According to the U.S. Census Bureau, the percentage of men and women are split almost evenly — with an estimated 50.3 percent identifying as female. 60 percent of men, and 58 percent of women, are married. Among all households in Atherton, only 32.7 percent have children.

Exploring the racial makeup of the town, approximately 4,970 individuals identify as White. Approximately 1,480 residents identify as Asian, while 315 identify as Hispanic. 21.6 percent of the population are foreign-born, which is significantly higher than the U.S. average.

Atherton has a reputation for being home to well-educated, high-earning residents. Median household income remains steady at $250,001. Over 84 percent of the population has a college degree or higher, which is two times higher than California’s state percentage.

Those moving to town will be pleased to learn that Atherton is a safe place to live. The Atherton crime rate is significantly lower than the state of California. Total crime is 39.1 percent lower than the state average. There are 17 total officers on staff with the Town of Atherton Police Department. 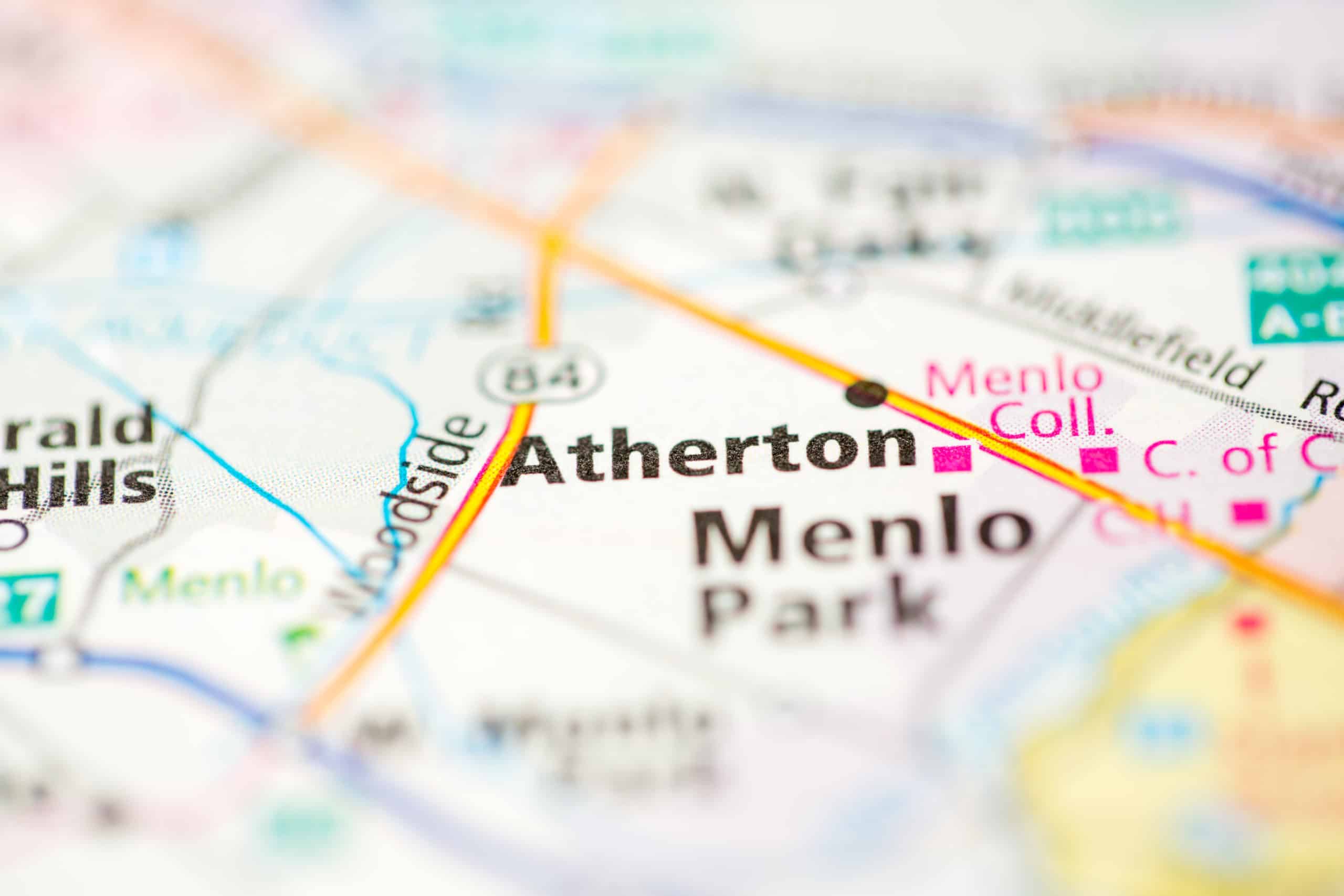 Atherton has a long list of famous residents — both past and present.

Because of its close proximity to many of Silicon Valley’s major tech companies, Atherton is an especially convenient locale for many of today’s top CEOs and executives.

Cost of Living in Atherton

As one of the most wealthy and expensive zip codes in the nation, individuals moving to Atherton can expect a higher than average cost of living. Those who are asking “can I afford to live in Atherton?” can explore some of the latest data to determine if the area fits into their overall financial plan.

The Atherton median home price is an impressive $2 million. This figure is significantly higher than the U.S. median. One of the most expensive homes in Atherton was listed for $100 million in 2021. Yearly, residents can expect to spend $3,000+ on property taxes.

According to figures from the Economic Policy Institute, a family of four will need to earn $172,888 per year to afford to live in Atherton. 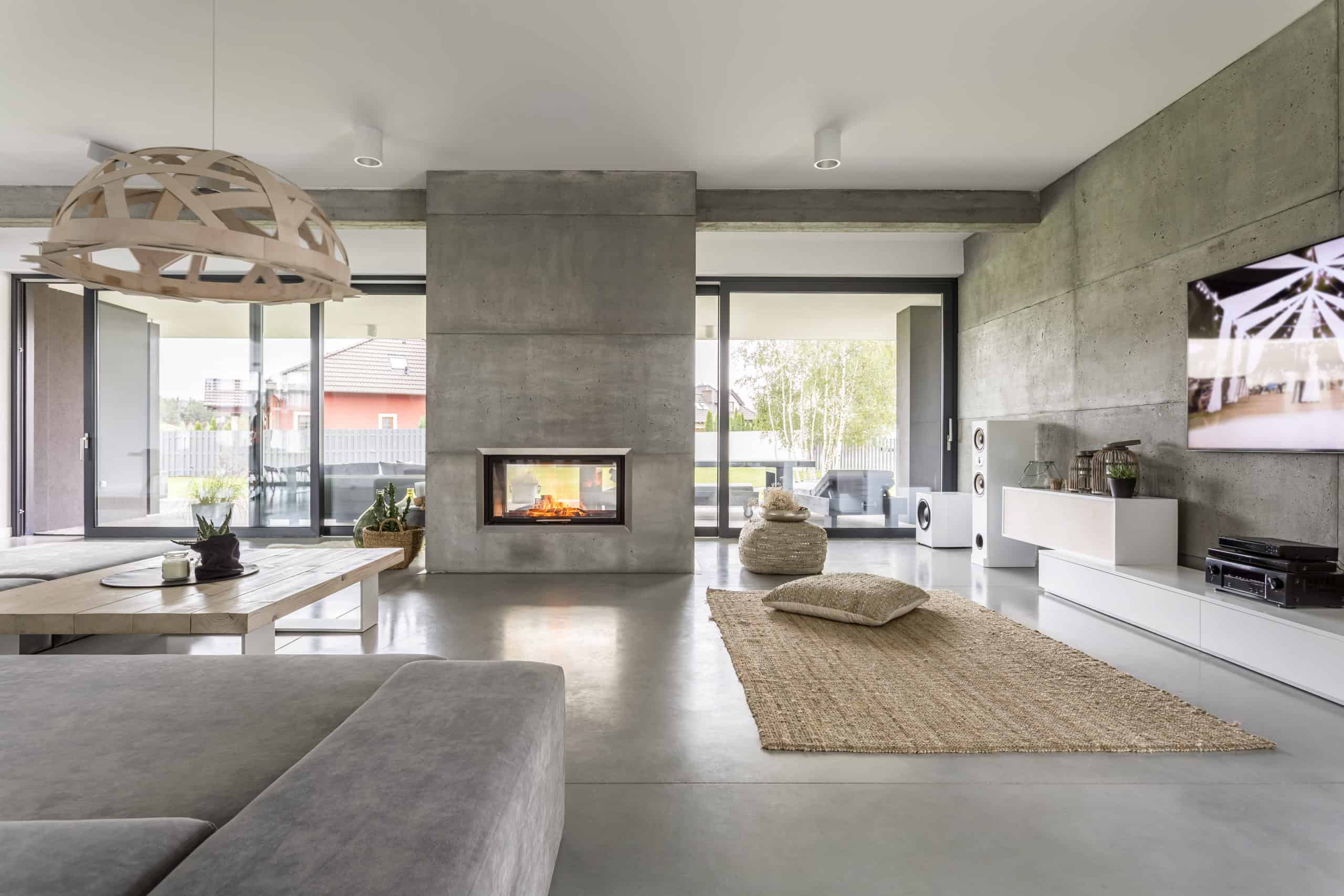 Atherton Neighborhoods | Where to Live in Atherton

All of the neighborhoods in Atherton are wonderful places to reside. Featuring regal homes, top-tier privacy, and peaceful roads, all communities offer an unparalleled quality of life. When exploring Atherton homes for sale, you’ll discover several top neighborhoods: West of the Alameda, West Atherton, Lloyden Park, Lindenwood, and Fair Oaks (an homage to the town’s original name).

West of the Alameda borders Interstate 285 and Sharon Heights Golf and Country Club. The area is lined with sprawling, gated mansions, and feels secluded from the rest of town.

West Atherton provides exceptional tranquility, yet is more bustling than other parts of the area. It is home to multiple schools, including Sacred Heart Prep and Menlo School. It also borders Downtown Menlo Park.

Lloyden Park and Fair Oaks are gorgeous neighborhoods that are much more densely populated than surrounding communities. Homes here are spacious, but there are fewer gated properties and mansions on this side of town.

Lindenwood is closest to the 101, the Facebook (Meta) campus, and the waterfront. This neighborhood is known for its palatial homes and lush greenery.

Those who plan to commute from any of these neighborhoods will have no trouble reaching nearby cities. For example, Atherton is 25 miles away from San Francisco. Click if you need to travel from Atherton, CA to San Francisco, CA.

When living in Atherton, you’ll always want to have a pair of sunglasses on you at all times. With long, arid summers and pleasant winters, the climate here is best described as sunny and warm. Between June and October, the average daily high is a mild 73 degrees. November through mid-February, temperatures remain nice, with a daily average high of 61 degrees.

This area is marvelous for those looking to skip traditional winter conditions. Moving to Atherton means that you’ll never have to contend with snowfall, winter coats, or blizzards ever again. On top of its warm temperatures, the area experiences ample sunlight and minimal rain. Enjoy basking in the beautiful Northern California weather any day of the week.

Things to Do in Atherton

Wondering where to spend your free time upon moving to Atherton? Although the area is mainly residential, there are plenty of places to visit in the immediate area.

Kid-friendly yet designed for teens and adults, Holbrook Palmer Park is one of the top things to do in Atherton. Play baseball or softball on the park’s field, or play singles or doubles at its beautifully maintained tennis courts. On this 22-acre property, you can also take your youngster to the playground, tour the park’s gardens, or stroll along the designated walking paths.

Situated inside the Horse Park at Woodside, Heather Hill Riding Center is known as the Bay Area’s top destination for novice horse riding. The center provides lessons on private pastures for those who are interested in getting into the sport.

Located on the border of Atherton (in Menlo Park), the Sharon Heights Golf and Country Club is a premier destination. Reserve your tee time at this private, award-winning venue — which first opened its doors in 1962.

The city operates multiple parks and other amenities across Atheron for all residents to enjoy. Check out all managed properties and spaces on the Atherton parks and recreation site. Additionally there are many events in Atherton. Click here for a calendar of events.

Just outside of Atherton, there are exceptional places to eat. Spanning a variety of cuisines, you can find delectable food minutes from home.

Upscale and highly-rated, Flea Street in Menlo Park has been a local favorite since 1980. The restaurant offers a seasonal menu of elevated dishes, prepared with fresh, local, and organic ingredients.

Casual and eclectic, The Refuge serves up tasty gastropub fare in an approachable setting. Acclaimed for their five-star pastrami dishes, this eatery also serves up Belgian beers and one-of-a-kind burgers.

According to Payscale, the average salary in Atherton is $78,000 per year. This is 35 percent higher than the U.S. average.

Residents of the area are most often employed by many of Silicon Valley’s top tech and financial companies. Several miles away, you’ll find the Facebook (Meta) headquarters.

Students and others will enjoy the nearby Atherton Library, which features excellent study materials, literature, and more.

Check out all of the things to do, places to eat, and beyond with this map of Atherton.

Pros & Cons of Living in Atherton

If you’re planning on living in Atherton in the near future, be sure to hire a trustworthy moving company with years of experience. Contact our five-star Atherton movers today at 650-000-0000.