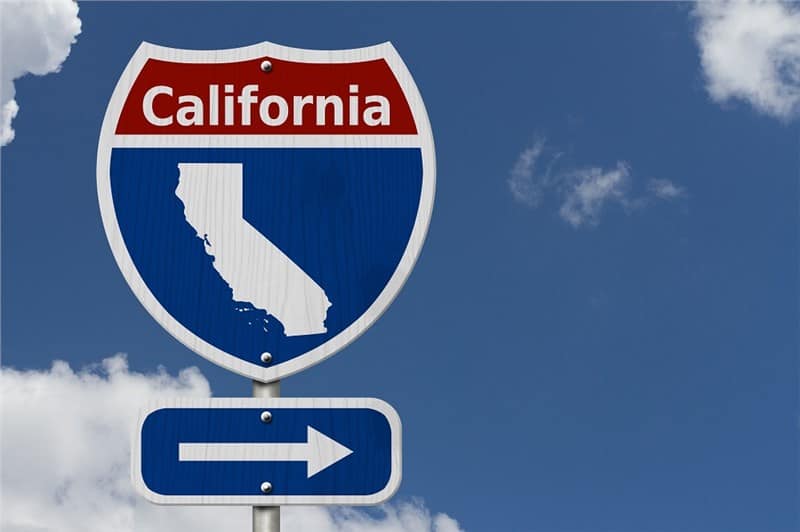 Golden State-Bound? Heres What You Need to Know Before Moving to California

As one of the most unique and diverse states in the country, California truly has something for everyone. Whether your move is taking you to the glamorous beach towns of SoCal, the culturally-diverse, high-tech cities in the Bay Area, the picturesque mountain cities to the West, or the rich, picturesque farmlands in the Central Valley, you sure are lucky to be moving to the Golden State.

That said,California has its fair share of idiosyncrasies that might make others feel a bit of culture shock—especially at first. Understanding what to expect before you get here will help you make a much smoother adjustment. To help you prepare for your West Coast move, here are some vital things you should know about moving to California, brought to you by your most trusted Redwood City moving company, AMS Bekins.

1. Know the Driving Culture (and Laws)

Driving in California is just like driving anywhere else, except that you’re probably going to be doing a lot more of it living here. Traffic in California is intense, particularly in the Bay Area and Southern California areas. Even if your new city or town isn’t in a high-traffic area, most people spend a lot of time in their cars anyway.

Knowing some of the distinct driving rules (official and unofficial) can help you avoid a heavy fine, or at the very least, disapproving looks and finger wags from your neighbors. Here are some of the driving rules for acceptable California cruising:

2. California is Obsessed with Water Conservation

After a major drought in 2014, Californians are extremely anxious and extra-vigilant about wasting water. If you’re moving to California, find out what the rules are in your area before settling in. The last thing you want is to cause a stir with the neighbors, or even be reported for improper water usage—like watering your lawn on a wrong day or washing your car too often during the week.

While many Californians do smoke, a clear majority of residents feel strongly about it. It’s certainly not illegal to smoke, but if you do, try to keep from smoking in areas that might bother other people. It’s also worth it to go over important zoning laws for smokers in your area, which can be very strict. For example, it’s illegal to smoke within 20 feet of a public building, or as we mentioned earlier, while in a car with a minor under the age of 18.

4. The Cost of Living is High, with Plenty of Opportunity

We all know that California can be outrageously expensive—especially in the coveted Bay Area and SoCal regions. Having a solid financial plan before making the decision to move to California is incredibly important, regardless of where you’re moving to.

Find out all that you can about housing prices, state tax requirements, and the general cost of living before you get here. If you can make it work on paper, chances are, you can make it work while here. California is rich with opportunities in every sector—whether you’re in health, tech, business, the entertainment industry, or agriculture. With plenty of hard work and determination, California can be a wonderful place for anyone to further their career.

As a leading Redwood City moving company, AMS Bekins has helped countless families and businesses make smooth and organized long-distance relocations to California since 1949. Over the years, our top-rated bay area movers have gained plenty of experience preparing successful moves to California from locations all over the world. We know that a little preparation goes a long way, while a whole lot of preparation is absolutely critical for a successful moving project.