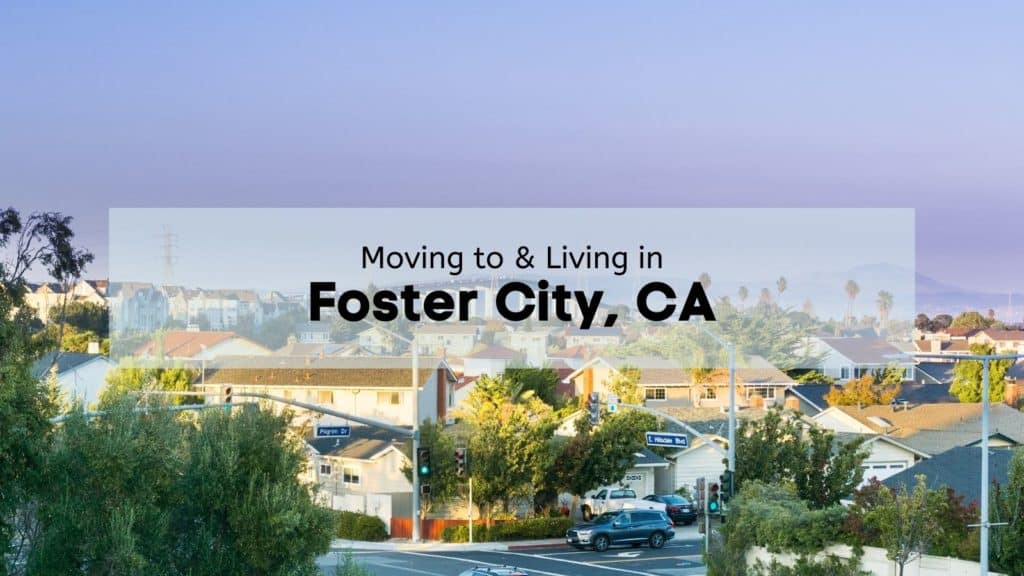 Considered one of the safest cities in America, with an average of one murder per decade, Foster City is an expensive and elite enclave just south of San Francisco proper. Located in San Mateo County, right on the bay, many of the properties here have a great view of the water and the San Mateo Bridge. Foster City is well known for its aforementioned affluence, but this little city really earns that affluence — there are few better places in the United States to live! This community is relatively new when compared to the surrounding area, being developed in the 1960s in the marshes on the coast, primarily made possible by its namesake, T. Jack Foster. Today, Foster City has quite the pedigree, with prestigious magazines like Forbes naming it among the top ten places to live in the United States, and similar awards from other publications. In terms of notable people, Foster City has surprisingly few for such a high-class area, but Paypal founder Peter Thiel was raised here, and Tae Kwon Do Olympian Herb Perez also makes his home here.

Foster City’s zip code is 94404, while the area code is 650. Foster City is adjacent to other affluent areas like San Mateo, and is a short 24 minute drive south of San Francisco proper. The nearby bridge also provides access across the bay.

Thinking about moving to this community, but wondering if Foster City is a safe place to live? As previously stated, Foster City is among the most crime-free areas in the United States, and has little comparison anywhere else in the nation. It should be of no surprise that Foster City gets an A+ on Areavibes, with almost nothing to mention in terms of robbery, murder, or any other sort of crime. There are few places in the world safer!

It should be of little surprise that Foster City is a very expensive place to live, with the cost of living here being 90% higher on average than other places in America, according to Payscale. Homes in Foster City will cost you around $1,245,800, which is obviously quite an ask, but that’s the price of residing in one of the safest communities in the country. If you choose to move to Foster City, you should expect to pay more for things like groceries, transportation, and utilities. Renting in Foster City is similarly expensive, at an average of $2,855 per month.

There’s no beating around the bush when it comes to Foster City’s cost of living; it’s among the highest in the country. However, the prices you pay are more than worth it for what you get.

Foster City is served by the small San Mateo-Foster City School District, of which 25% of schools are rated “Above Average”. Few of the district’s schools are in the area (only about four), but they’re all among the highest rated. Highlights include Foster City Elementary, with a 9/10 rating, and Bowditch Middle School. Rest assured, your child will be in good hands during your stay in Foster City!

Of course, it’s not as if there’s “bad neighborhoods” in Foster City. Each and every one will be just as safe as the other, and likely just as beautiful, too. That being said, there’s still some communities to scope out before you make your move! Check out some of your neighborhood options below:

Pilgrim – Triton is a neighborhood right on the coast with a lot of local hip restaurants and attractions, making it a popular spot for renters. This has caused a surge in new developments in the area. Another popular area is Vintage Park, which, despite the name, similarly draws in young people for hip attractions.

If you want to make yourself a part of any of these communities, you should check out the latest listings for homes for sale in Foster City, CA.

Foster City, like most of San Francisco, is primarily powered by the tech industry, and you’ll need that good money to live here. Check out the latest listings for jobs in Foster City, CA here.

Things to Do in Foster City, CA

It comes naturally with the territory of a city as affluent as Foster City that there’s plenty of fantastic attractions and excellent shopping to be done here. Check out shopping centers nearby like the Edgewater Place Center for all your shopping needs! You should also check out some of the best things to do in Foster City, CA below:

Named in remembrance of Leo Ryan, this Foster City park’s lake is one of the most beautiful and clean in the area, meaning many choose to use it as a boat launch and a sightseeing destination on one of its many boardwalks. The park also includes basketball and tennis courts for the more sporty types.

Primarily known for its extensive baseball fields and batting cages, this Foster City park also features a playground for the toddlers and a bike path for those interested in a leisurely ride. With a 23-acre site, Sea Cloud Park has plenty of room for all sorts of activities.

Alongside its host of things to do, Foster City is also home to plenty of great eats! Check out some below:

Not only does this joint serve great pizza, it also has a bar and hookah pipes. Waterfront Pizza is a great place to get your ‘za fix in Foster City.

With some of the best views of the lagoon in town, Mistral Dining provides a one-of-a-kind dining experience! If you love fine American food, Mistral is the spot in Foster City!

Ready to take that last step and start your journey to making Foster City your new home? Give the Foster City movers at AMS Relocation a call! Our crew of highly-trained professional movers will ensure your move is a stress-free process at affordable rates! Call now or fill out our online form for a free quote!