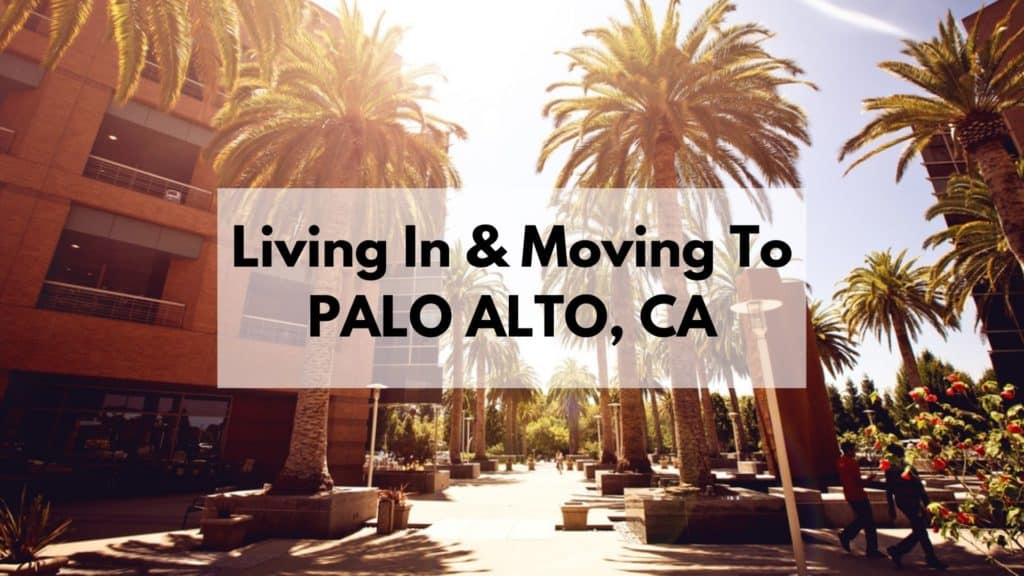 Inside of the San Francisco Bay Area is the gorgeous city of Palo Alto, CA. Known to be one of the best suburbs in the Bay Area, Palo Alto provides a safe, friendly environment for all its residents. The city is more than 100 years old and is named after an astonishing 1,000 year old coastal redwood tree that was along San Francisquito Creek, which is where Spanish explorers first settled in the area. Palo Alto is nicknamed the “Birthplace of Silicon Valley”, and is best known for being home to many multi-billion dollar technological companies. With pleasant weather, an active nightlife, and various outdoor activities, Palo Alto provides a comfortable culture and desirable lifestyle for all their residents. Famous people from Palo Alto include actor James Franco and Apple CEO Tim Cook.

The housing costs in Palo Alto can seem burdensome, however there are other expenses that are much more affordable. Utilities in Palo Alto are 11% cheaper than the national average, which can ease your worries about the other expensive essentials.

Those relocating to Palo Alto have plenty of awesome neighborhoods. The most popular neighborhoods in Palo Alto are Barron Park, University South, Crescent Park, and Venura. Barron Park is one of the bigger neighborhoods in the area with multiple single-family homes available. There are many parks and shops nearby, making it a fun place to raise kids. University South is placed right by Stanford University and located near a freeway. The neighborhood offers a more urban feel as there are many restaurants and shops nearby. Crescent Park has bigger homes compared to other neighborhoods nearby, which also means the neighborhood is more expensive to live in. Ventura is a smaller neighborhood with gorgeous medium sized homes and is considered the best place in Palo Alto to raise a family since it offers a safe, friendly atmosphere for kids. Not to mention that the amazing schools in Ventura are what attracts families to the area.

Things to Do in Palo Alto, CA

If you’re looking to go back in time, the Hewlett Packard Garage is the place to go. The garage provides all its visitors a look into the beginning of the successful technological company of Hewlett-Packard. This place represents the successes of the birthplace of the Silicon Valley, which is really cool to learn about since it played such an important part in Palo Alto’s economy!

Rodin Sculpture Garden is a perfect place to see beautiful sculptures that have been delicately designed! These displays are all outside, so you can also enjoy the pleasant weather while viewing these artistic pieces. There are hundreds of reviews online raving about this place, so you’ll want to make sure to pay a visit if you want a fun attraction in Palo Alto!

Additional Things To Do Near Palo Alto

Wondering where you can get a delicious bite to eat? We’ve discovered the highest rated restaurants in Palo Alto that are complimented on their food and service! Check them out below:

This retro-style Palo Alto diner offers the best dishes in town with options of eggs, french toast, sandwiches, burgers, salads, and more! You also won’t want to miss out on the restaurant’s famous milkshakes and fountain drinks that customers rave over!

Terun is the perfect spot for a lovely date night! This Italian restaurant in Palo Alto is praised for their tasty pasta, salads, pastas, and nice patio setting! With over a thousand positive reviews on Google alone, this is a local favorite.

The median household salary in Palo Alto is $157,120. The city employs 32,287 people. The majority of jobs in Palo Alto are found within professional and technical services, manufacturing, and educational services. The highest paying jobs are found in management of companies and enterprises, information, and manufacturing. Most residents have an average commute time of 22.6 minutes. However, some people have to travel further to bigger cities like San Francisco or San Jose. If you’re planning to commute to San Francisco for your job, you can click here for directions from Palo Alto, CA to San Francisco, CA here, which is 34 minutes away.

Does living in Palo Alto sound right for you? If so, you’ll want to hire the best Palo Alto moving company to get you settled in! No matter where you’re relocating from, AMS Relocation is here to make it easy. Our Palo Alto movers will do everything from start to finish. Call today for a free quote! 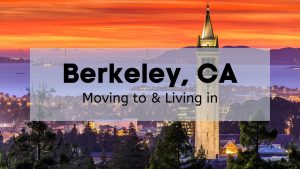 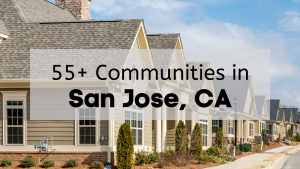 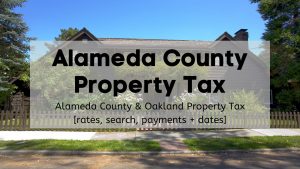 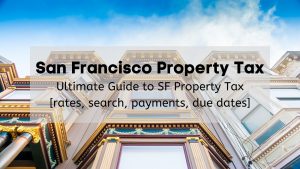