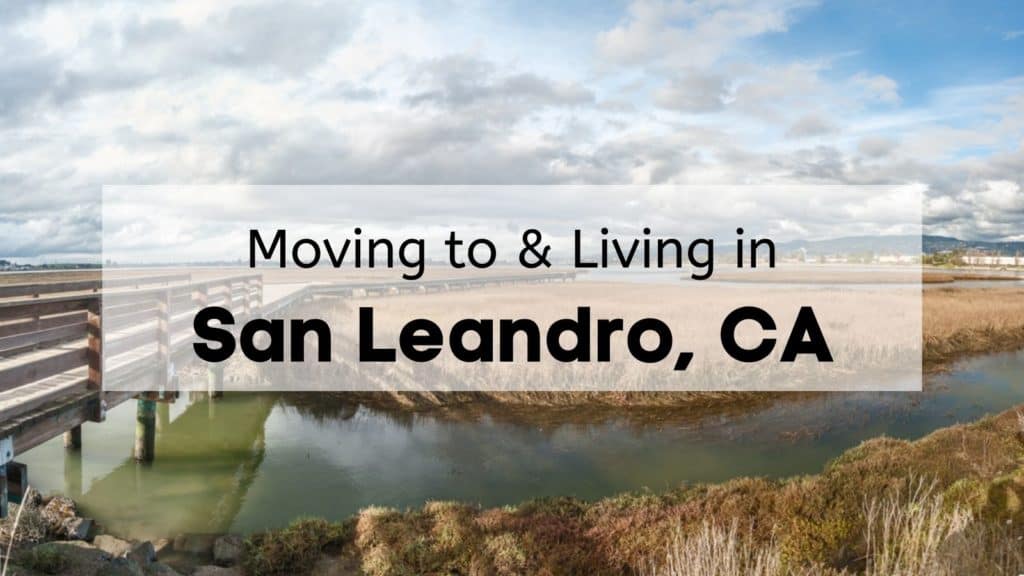 The city of San Leandro is located in Alameda County, California, situated on the eastern shore of San Francisco Bay, with Oakland to its west and Hayward to its east. The city was founded in 1872 and incorporated in 1907 and is considered a suburb of both Oakland and San Francisco.

San Leandro is located on the Rancho San Leandro Mexican land grant which was given to José Joaquín Estudillo in 1842. The city served as a bedroom community for Oakland and Berkeley until the 1950s, when the construction of Interstate 880 resulted in increased development and growth in the city. The city was named after St. Leander, its Spanish name.

San Leandro is known for its abundant cherry harvests and vibrant neighborhoods. The city has a large Hispanic community, as well as sizable communities of Asian Americans and Pacific Islanders.

Is San Leandro, CA safe? San Leandro has an overall crime rate of 5,049 per 100K people. This is 82.1% higher than the state of California and 103.9% higher than the national average. However, there are very safe places and neighborhoods in the city.

The San Leandro Police Department is comprised of 87 police officers.

Cost of Living in San Leandro

Is the cost of living in San Leandro, CA reasonable? According to The Council for Community and Economic Research’s “Cost of Living Index,” San Leandro ranks as the 7th most expensive city in the country out of 273 cities surveyed which means that San Leandro is quite an expensive place to live.

San Leandro’s average home price is $860K while San Leandro’s average apartment rent is $2,155 for 757 sq. ft. San Leandro, California’s cost of living is 45% higher than the national average. According to the Economic Policy Institutre, for a family of 2 adults and 2 children, the estimated monthly budget for the household is $10,270.

The cost of everyday items in San Leandro, CA can vary depending on the store you buy them from. To give you an idea, here are some everyday expenses you can expect to pay:

San Leandro, CA Neighborhoods | Where to Live in City

The city of San Leandro, CA has a variety of neighborhoods for different lifestyles.

The Marina neighborhood is located on the waterfront and is home to the city’s marina and yacht club. This area is also home to a number of restaurants and cafes, as well as the Bayfair Center, a regional shopping mall.

The Bancroft neighborhood is located in the center of the city and is home to a number of parks, including Bancroft Park and Washington Manor Park.

The Floresta neighborhood is located in the southern part of the city and is known for its tree-lined streets and many parks and green spaces. This area is also home to the Floresta Golf Course and the San Leandro Sports Complex.

San Leandro, CA has a Mediterranean weather and climate, which means that it generally has mild, wet winters and dry, warm summers. However, the city can experience extreme weather conditions from time to time.

San Leandro’s average annual temperature is about 71 degrees Fahrenheit. The city experiences an average of about 17 inches of rainfall per year. Snow is rare in San Leandro, but it does occasionally happen.

Things to Do in San Leandro, CA

The Marina Park is a beautiful place to enjoy the Bay Area. There are plenty of activities to keep you busy, including fishing, boating, swimming, and picnicking. The park also has a playground, picnic areas, and a gazebo. Marina Park is a great place to spend a day with family and friends.

It is a craft brewery located in San Leandro, California. The company was founded in 1983 by Roger Drake, who had been brewing beer as a hobby for several years. Drake’s has been a pioneer in the craft beer movement, and its beers have won numerous awards. The brewery is also known for its community involvement, and it hosts events such as “Drake’s Day” that raise money for local charities.

Additional Things To Do Near San Leandro, CA

You’ll never run out of things to explore in San Leandro, CA whatever your interests are. Here are some more places to go to:

The city of San Leandro, CA maintains twenty-three parks and other amenities for the enjoyment of all residents. For more information, visit the San Leandro’s parks and recreation website. San Leandro, CA also provides for some very convenient shopping including Marina Square Mall and Bayfair Center.

Paradiso serves up delicious Italian cuisine. The menu at Paradiso features a wide variety of items, including appetizers, salads, pasta dishes, pizzas, and entrees. There is something for everyone at Paradiso, and the food is always fresh and delicious.

If you’re looking for a delicious fine dining American meal in San Leandro, look no further than Horatio’s! Our menu features all of your favorite food classics, from top rated steak and pasta to wine and deserts. And the drinks are always flowing – perfect for washing down a hearty meal.

What kinds of jobs are available in San Leandro, CA? San Leandro is known for its strong manufacturing presence. There are many jobs available in the manufacturing and technology sectors. According to Data USA, the three fields with the most percentage employment are Medical-related (5.25%), Education (4.93%) and Computer Systems Design (3.96%).

There are also many jobs available in the retail and hospitality industries.

If you’re looking for a job with the City of San Leandro, CA, you should definitely check out these job openings.

Bancroft Middle School offers a variety of programs and services to support student learning, including a rigorous academic program, an array of extracurricular activities, and a variety of support services. John Muir Elementary School is a public school that serves grades K-5. The school’s mission is to provide a safe, nurturing environment where all students can learn and succeed.

Students and others will enjoy the free San Leandro Public Library.

The nearest airport from San Leandro is the Metropolitan Oakland International Airport (OAK) which is 3.56 miles away.

There are pros and cons to consider in living in a certain place. Here are some for San Leandro, CA:

If you’re considering a move to the San Leandro, CA area, you’ll want to check out AMS Relocation. They offer a wide range of moving services to make your transition as smooth as possible. From packing and loading your belongings to transport and storage, AMS Relocation can handle it all. No matter what your moving needs are, AMS Relocation can help.