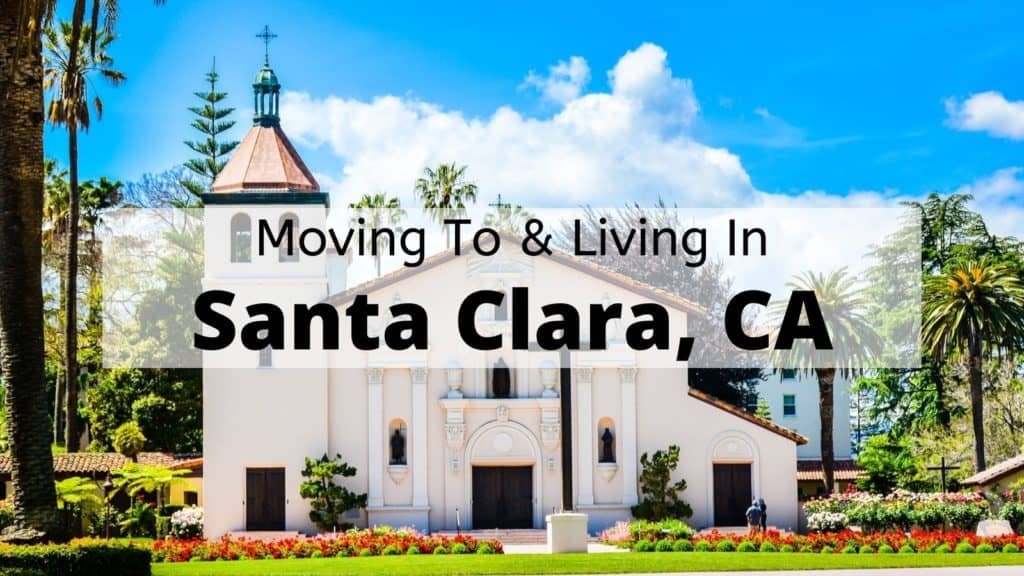 Spanish for “Saint Clair”, Santa Clara is a large suburban city, adjacent to San Jose. Also known as the “mission city”, owing to it being centered around the mission of Santa Clara, Santa Clara is an affluent and hip city that is right up there with Redwood City as centers of the Bay Area’s tech industry, with industry giants such as Intel and Nvidia both being headquartered here. Born out of a settlement around the newly-established Santa Clara mission in the 18th century, Santa Clara became a beautiful, tech-oriented city. The result is a community just as cultured and rich as you’d expect, with all sorts of wonderful attractions, restaurants, shopping, communities, and more. This rich city attracts many notable people, including Smash Mouth vocalist Steve Harwell and professional beach volleyball player Kerri Jennings.

The racial demographics of Santa Clara’s population are mostly Asian, making up 46% of the city’s population. Whites make up 21% of the population, while Hispanics constitute 16%. Santa Clara’s gender ratio is skewed towards men, at 53%.

That Santa Clara is an affluent community should be no surprise at all, with the cost of living here being 114% higher than the average in the United States, according to Payscale. The median home price in Santa Clara is $1,249,100, which is nearly triple the average California home price of $568,500. Upon moving to Santa Clara, you’ll find that there are few things that won’t cost more than the average, such as groceries, utilities, etc. In terms of renting in Santa Clara, an average of $2,814 per month for all units is what you will find.

To help you determine the affordability of Santa Clara, check out these everyday expenses, provided by Numbeo.

With such a classy and hip city, it naturally has plenty of unique and interesting sub-communities to explore and settle in! Check out some information regarding Santa Clara below:

If you want to make yourself a part of any of this community, you should check out the latest listings for homes for sale in Santa Clara, CA.

If you are interested in renting, then take a look at some of the apartments in Santa Clara.

The Bay Area can be colder than California’s southerly portions, but is still very pleasant. You can expect lows of 32 degrees Fahrenheit during the winter months, and highs of 80 degrees Fahrenheit during the summer months. Santa Clara gets far less than the average amount of rainfall when compared with the rest of the United States, with 15 inches per year as compared to 38. Meanwhile, Santa Clara experiences no snow. The best times to visit Santa Clara, in terms of comfort rating, are July and August.

Things to Do in Santa Clara, CA

Santa Clara has just about everything you could need in spades, with excellent shopping, eating, and attractions abound! Check out shopping in the area like the immensely popular Westfield Valley Fair and Santa Clara Town Center for all your shopping needs! You should also check out some of the best things to do in Santa Clara, CA below:

California’s Great America is right up there with Disneyland as one of California’s best theme parks. Host to water attractions, thrill rides, on-site restaurants and shopping, and more, this expansive park is all you’ll ever need to be entertained around here!

The original European settlement of this mission was the impetus for the creation of the Santa Clara community, and it is still one of the most popular and beautiful attractions in the area!

Santa Clara is also home to the massive Levi’s Stadium, which is the home stadium of the 49ers.

Alongside its host of things to do, Santa Clara is also home to plenty of great eats! Check out some below:

A chain local to central California, the Fish Market is a fantastic seafood restaurant, much beloved by Santa Clara locals! All sorts of dishes are served here, cooked by great chefs. If you love seafood, this is your place!

What good would living in California be if you didn’t have a good Mexican place in close proximity? Not much good at all, we say, so it’s a good thing that Santa Clara residents have Puesto!

Santa Clara is served by the Santa Clara Unified School District, which has more than a third of its schools rated “Above Average” by GreatSchools. Some of Santa Clara’s wonderful schools include Millikin Elementary School, Juan Cabrillo Middle School, and Adrian Wilcox High School. Santa Clara has an excellent array of schools that are sure to teach your child well!

Explore Santa Clara’s large variety of things to do, places to eat, and more with this map!

Ready to take the plunge and relocate to Santa Clara? Give AMS Relocation a call at 650-000-0000! Our Santa Clara moving team will ensure your move is a slick and simple affair, at an excellent rate! Call now or fill out our online form for a free quote! 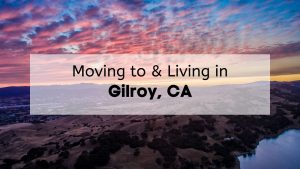