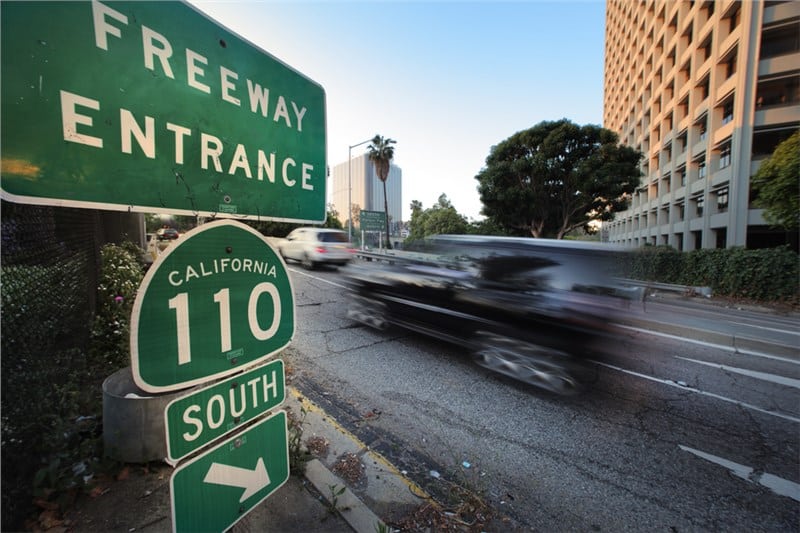 Why are People Moving from San Francisco to Los Angeles?

Life on the West Coast is more expensive than in other areas of the country. Even with increased rents and living expenses, many people choose to live here because of beautiful climates, unique entertainment, and work opportunities. However, some cities in California are more expensive than others.

If you landed in or grew up in the San Francisco area, you are probably very familiar with the high cost of living associated with the Northern California city. Rents for small apartments in downtown San Francisco can sometimes top $3,000 a month, according to RentCafe. This has led many residents to consider moving from San Francisco to Los Angeles. While this major metropolitan city to the South is pricey, it’s still easier on the wallet, as the average rent for a small apartment in Los Angeles is around $2,000 a month.

Recently, the public relations firm, Edelman, released a 2018 statewide survey of California residents that found many people have considered moving out of the state. The reason these San Franciscans are looking into long distance movers? They are concerned with housing costs compared to income levels. Although, leaving the state is a big transition, many have opted to simply head South in search of affordable housing.

Los Angeles is a big city that offers many of the same amenities of San Francisco and, some things that you might see as better options too. With the presence of Hollywood, there are several kinds of entertainment from movie premiers to Disneyland just 30 minutes from downtown. It is also well located for easy access to beautiful beaches and has several parks and recreational areas where people can hike or relax. With over 280 days of sunshine, there are also plenty of opportunities to get out and enjoy the day.

Great food and restaurants have also made Los Angeles a big draw. Foodies can find cuisine from cultures all over the world at venues from food trucks to fancy restaurants. While San Francisco has Chinatown, Los Angeles boasts the 626, Koreatown, and Japantown. The city is also home to a range of restaurants offering modern cuisine, new American, and Mediterranean, Italian, and more.

These amenities are certainly comparable to those found in the San Francisco area, which is also why more people are considering a relocation with help from experienced California movers.

If you are seriously thinking about making this transition, do the research before you relocate. Los Angeles is a city with very heavy traffic and pollution issues. Residents often pick neighborhoods to move into with everything they need for daily life, just so they can avoid driving far. Find the right neighborhood and you can live stress-free by getting around on a bike, by foot, or using metro.

It’s also a good idea to reach out to local Bay Area movers for a price estimate on a long distance relocation. AMS Bekins can provide you with a free, onsite consultation that includes a fair and accurate quote for your planned move. Give us a call or fill out our online form to speak with one of our representatives about arranging your appointment today.